Ljubljana and South: Hail and nakedness, luckily not at the same time

On the way down I stopped at a campsite next to the river in Smlednik. Pitched and exercised. I then noticed something unusual, topless sunbathing.. No wait, top and bottomless. Then it struck me, this is the naked section of the campsite where vehicle number plates are exclusively NL. Rules are rules, so to prevent the mutterings I joined the parade. When in Rome.. (or the Netherlands in this case) Soon the sun dipped and the jumpers came out. Just in time for me to start dinner. Priming and then cooking on a petrol burning stove and boiling water is best done with fully clothed I think.

Ljubljana
The compact city of Ljubljana is lively and packed with things to see an do. First stop the town centre and browsed the cafes, street life, shops and backstreets. 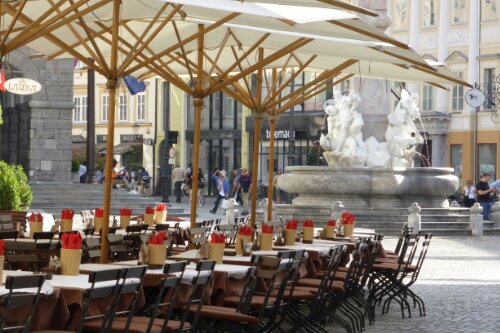 Morning and getting ready for business

Railway museum
Part occupied, part disused the museum has a fascinating collection of engines and signalling equipment. The is a working electromechanical telephone exchange. Then I came across the abandoned part unearthing documents from the past and exploring the dusty workshops. Was like being on a film set.. (zombie film??) 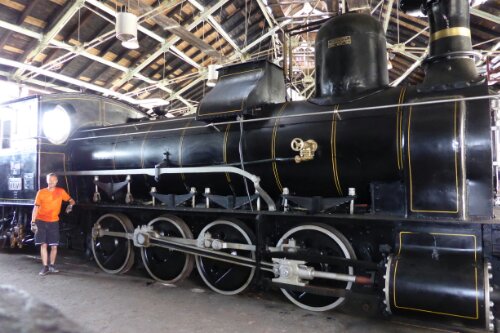 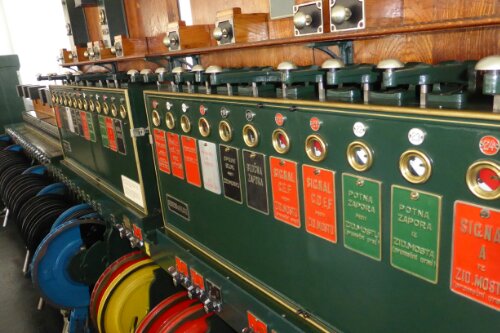 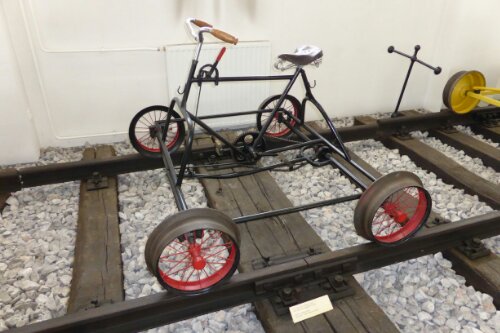 For when I run out of road! 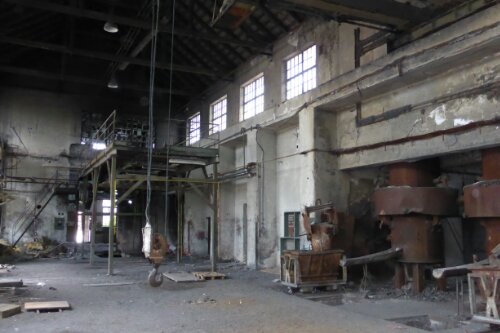 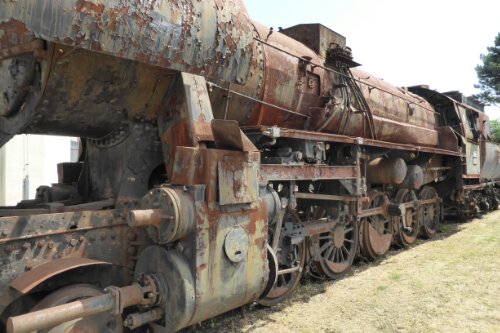 The abandoned part of the Museum 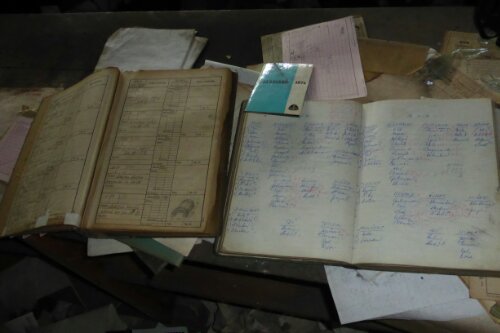 Ljubljana Castle
Then to Ljubljana castle and cultural centre. Immersed myself in the history of the city from covering WW1, WW2, Socialist republic and the war or independence in the 1990s.
The WW2 Germans surrounded the city with barbed wire as a way of controlling / containing a problematic population.
Views from the castle viewing tower makes the steps worthwhile. 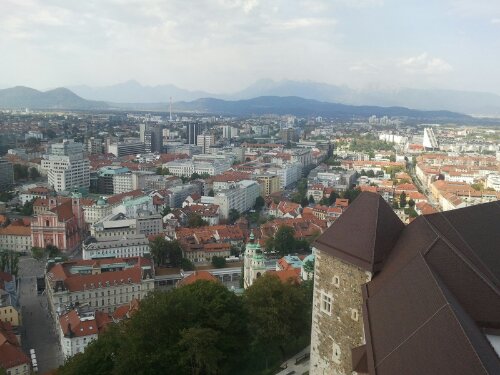 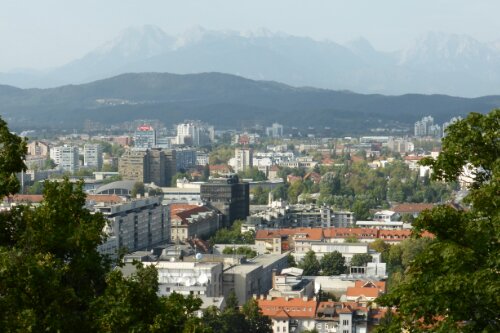 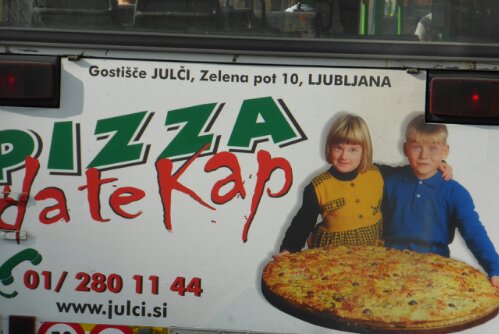 The campsite is on the northern outskirts and thankfully clothes are obligatory. Spent the evening chatting and picnicing with a French cycle tourer. 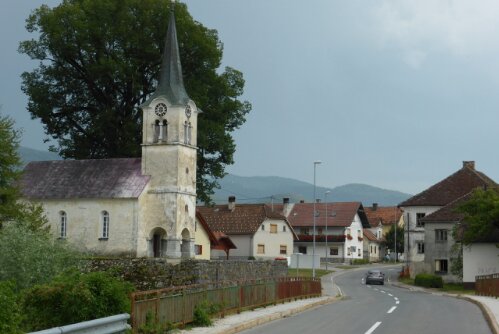 On my way to Croatia the heavens opened. I came to one village near the border and there was heaps of halestones everywhere. Cars covered in thick coats and blankets, presumably to protect them from dents. Trees has been stripped of foliage and shredded leaves lay on the floor. Villagers were wondering around with a bit of a dazed look cleaning up. Very strange was a fridged smoke that poured off the hillside and through the village at waist height. 2 hours before and I would have been caught in quite a nasty situation, although I’m sure I would be granted refuge. 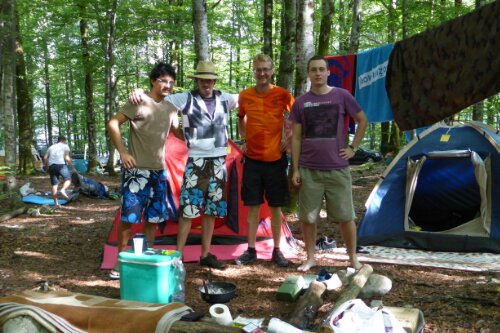 Joined a group of Slovenians for beer and BBQ 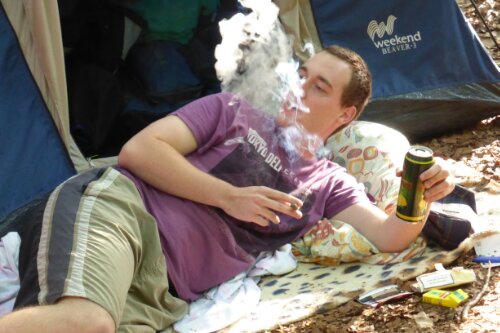